Sorry, this entry is only available in European Spanish.

This weekend, the MUSIC AWARDS for the AUDIOVISUAL ESPAÑOL 2018 were awarded at FIMUCITÉ. The winner was Carlos M. Jara for the BSO of Javier Sierra’s TV series OTHER WORLDS (Rosetta, 2018).

From here our congratulations to Carlos for his wonderful work and for that deserved recognition. 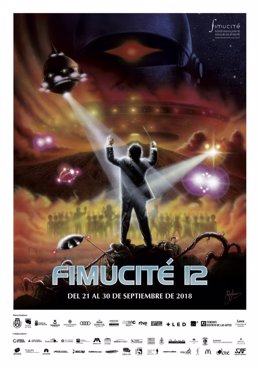 More than 200 professionals, members of Musimagen, were able to vote for their favorite works of the year 2017 until the 13th of August. The nominees resulting from this vote are Carlos M. Jara for his score for the television series ‘Otros mundos’, Oscar Martín Leanizbarrutia for the feature film ‘Red de libertad’ and Zacarías M. de la Riva for the soundtrack of the film animation ‘Tadeo Jones 2: el secreto del rey Midas‘

Congratulations to the nominees !! 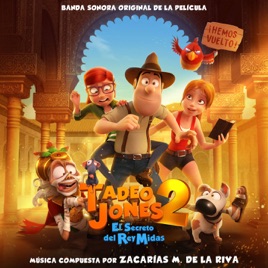